Filmmaker Bilal Lashari’s much-awaited magnum opus The Legend of Maula Jatt finally has a release date. The Mahira Khan and Fawad Khan-starrer will hit cinemas on October 13, as per a press release. And a new poster for the flick has also been unveiled.

So to mark the moment, Fawad Khan has told Variety, “It has been an honour to play the role of the legendry Maula Jatt. It was an absolute joy working with the team. I wish all of us the very best of luck to all and hope the audience enjoys watching the film as much as I enjoyed its making.”

Mahira Khan, on the other hand, dubbed the process of working in the film a learning experience. “No matter what project I promote I’m asked about The Legend of Maula Jatt,” she confessed. “This was a unique experience for me as an actor, learning to act in a language that I don’t specifically know was a challenge that I enjoyed.” Mahira concluded by noting that “great things happen when hard work and patience are combined.”

Produced by Ammara Hikmat under the joint venture of Encyclomedia and Lashari films in association with AAA Motion Pictures, The Legend of Maula Jatt is touted to be the most expensive Pakistani film to date. A reboot of Yunus Malik’s 1979 cult classic, the Punjabi-language film that focuses on the legendary rivalry between Maula and Noori – the leader of a brutal gang – is set to feature the country’s crème de la crème.

It will see Fawad as Maula Jatt opposite Mahira, who will play his love interest Mukkho Jatti, alongside Hamza Ali Abbasi as Noori Natt, Humaima Malik as Daro, Faris Shafi as Mooda and Gohar Rasheed as Makha.

After announcing the release date following almost a decade, Bilal told the outlet, “A ten-year journey of creating an impossible film will conclude this October in a cinema near you.” Ammara added: “I hope this film proves to be one of those history-defining moments for South Asian cinema that it deserves.”

Worst film: SRK recalls how he felt about 'Chak De! India' on its 15th anniversary 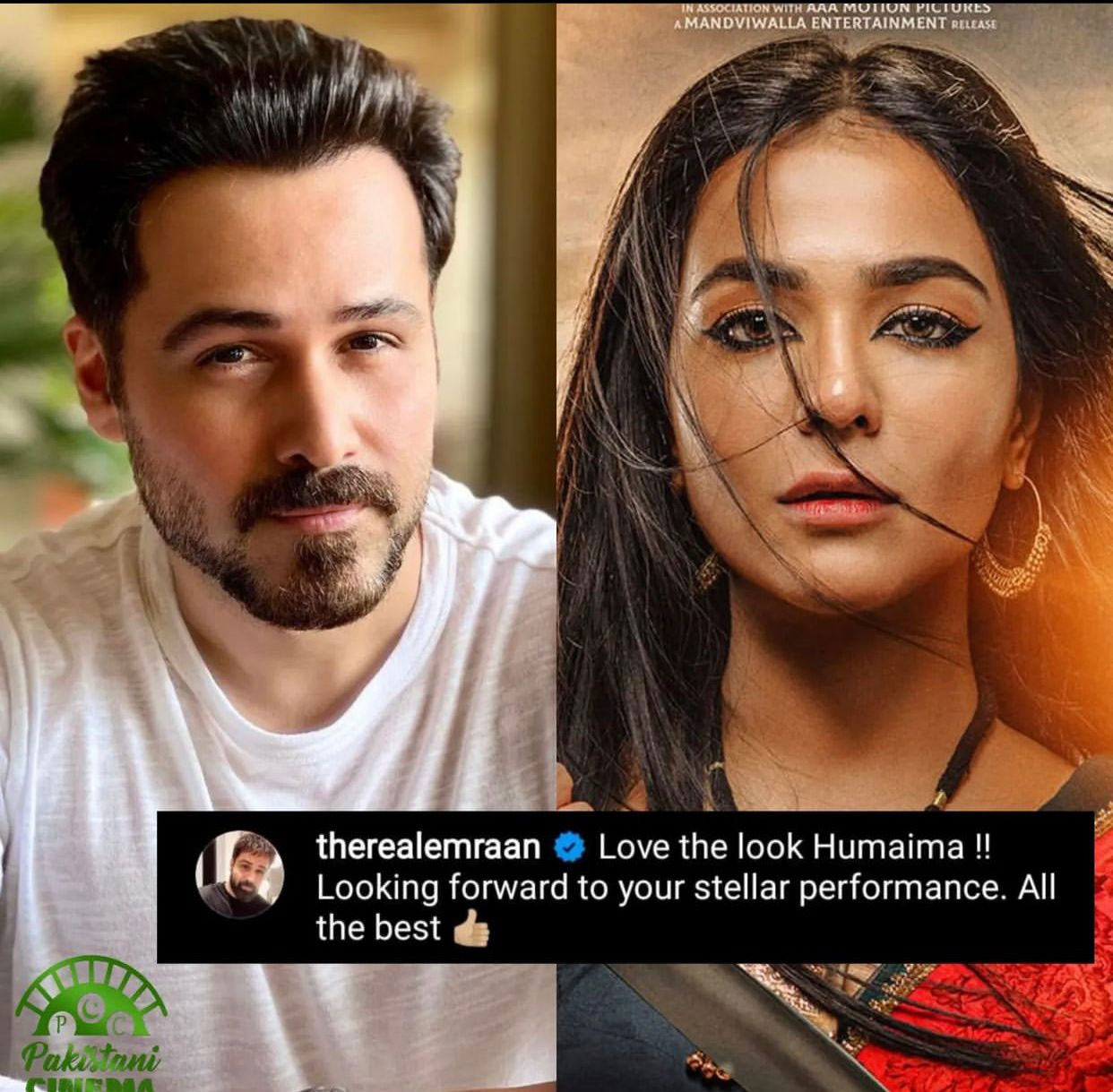 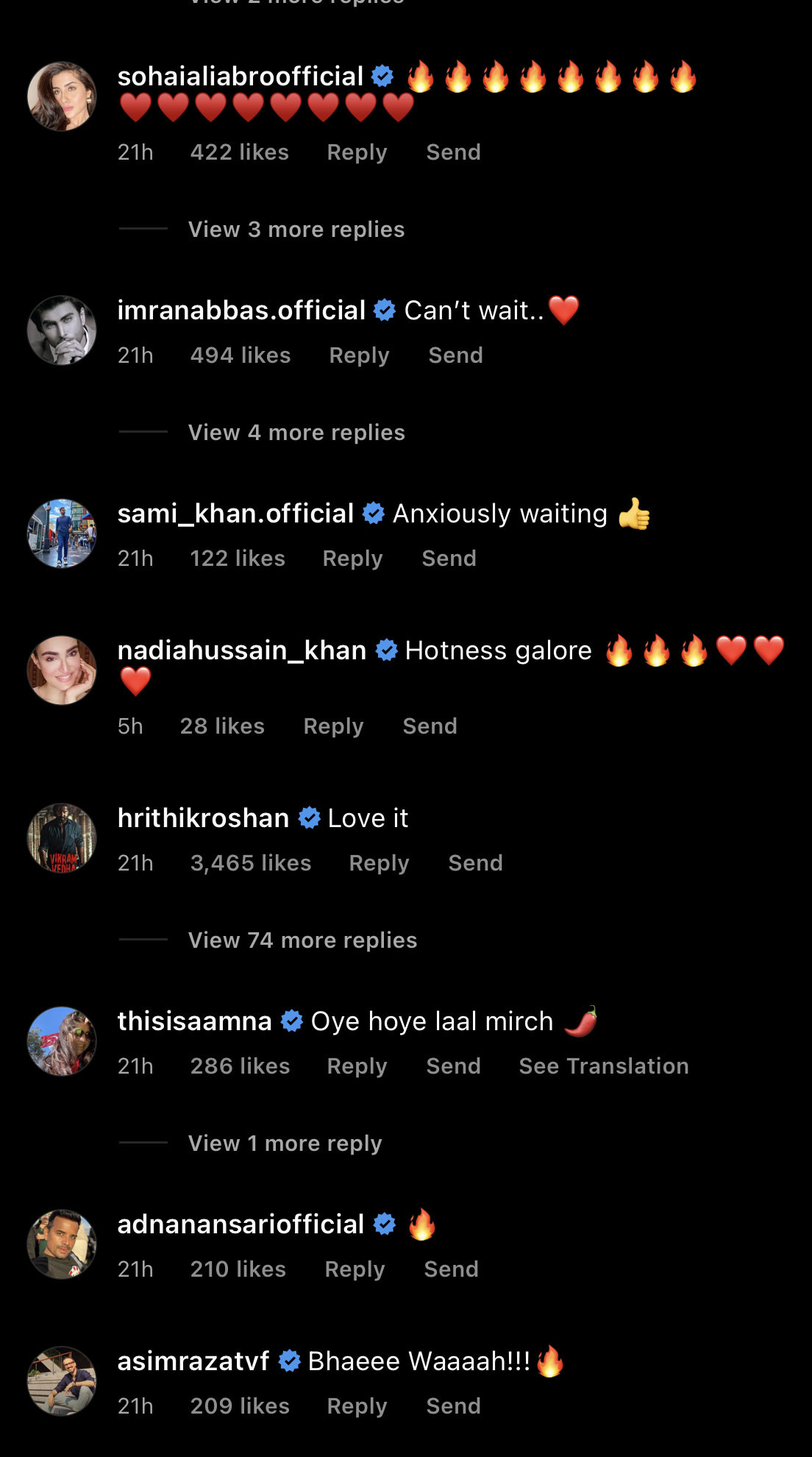